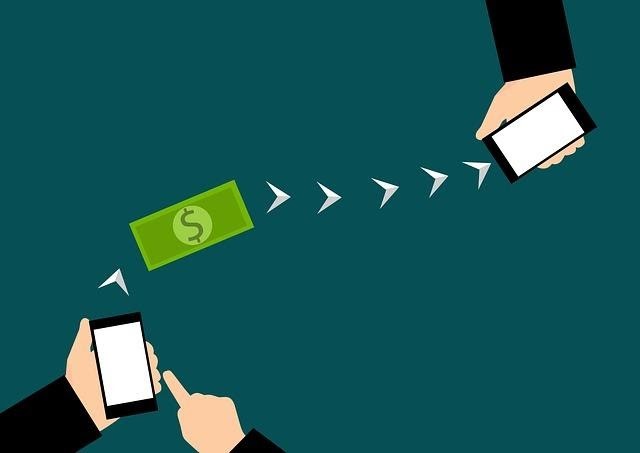 Thanks to the emergence of new technology, mobile payment has become the order of the day. Mobile Money is a payment system that makes it possible for people to accept, store up and send out money via a mobile phone. Mobile money is also a necessary payment method on mobile casino platforms. Most times, it is generally referred to as ‘mobile wallet’ or most preferably by users, the specific brand name of the mobile money service provider. The system of mobile money transfer, holding, and receiving has proven to be quite safe, easy, and reliable as compared to the common alternatives. Many bank’s manual money transfer systems are old and slow in comparison. Certain countries around the world have been able to adopt this mobile money system based on their technological advancement, but the largest market of them all resides in Tanzania. On the continent of Africa, Tanzania holds the record as the first country to initiate interoperability amongst different mobile money service providers.

According to experts in the industry, about 64 percent of adult residents of Tanzania make use of mobile phones for most of their financial transactions. Consequently, previously difficult financial activities such as mobile insurance, microloans, hospital bills, tel-com airtime services have all become much more commonplace on mobile devices. This in turn has caused the number of users with mobile money accounts to skyrocket in Tanzania. Mobile money transfers were estimated to have been valued at 4.9bn USD. Recently, banks across the country are also joining the trends by lowering the number of physical footprints and customer experience to mobile or digital. This has had the interesting additional effect of boosting the awareness of many financial activities previously unknown to the public.

In the competitive mobile money market of Tanzania there are several key brands. Below is an overview of the top providers:

Vodacom is a leading mobile network provider in Tanzania. Founded in August 2000, Vodacom has a record of about 15.6 million customers, earning it the title of the largest wireless telecommunications network in the country, as of December 2020. Currently, Vodacom claims ownership of the following:

Vodacom Tanzania has highly standardized customer service operations because of the IVR technology it uses. It’s local and international customers are now attended to in Swahili and English language respectively to aid easy money transactions. Through its partnership with Safaricom in Kenya, Vodacom Tanzania makes operator-to-operator international mobile money transfer interoperability easy for millions of Kenyan and Tanzanian citizens.

Tigo Pesa allows its users to receive and send money amongst mobile money transfer providers easier and faster than the other operators.

M-Pesa is also one of the leading mobile money apps. They provide payments and micro-financing services in Tanzania and have operations in 8 other African countries. M-Pesa is owned by both the Vodafone Group and Safaricom. It was launched in 2007 and has been able to grow across these countries as technology keeps evolving.

The M-Pesa service is known to be a mobile banking service that lets customers withdraw money from a chain of agents such as local vendors. These local businesses can play the role of banking agents without the need for costly physical banks. Users can also make money deposits into a virtual account opened and stored on their cell phones. They can then use this virtual account to make payments or transfers to other users via a PIN-secured SMS with an affordable fee structure.

A distinct feature of M-Pesa, as a mobile money service provider, is the advantage its users have to borrow money to complete transactions. If they are faced with a situation where credit is required, a micro loan or other financing options are available.

Airtel is a top telecommunications service provider operating in Tanzania and 13 countries across Africa. Their headquarters are located in Lagos, Nigeria and they are ranked amongst the top 3 mobile service providers on the continent. The brand offers services such as 2G, 3G, and 4G wireless connections but also a mobile commerce platform known as Airtel Money.

Also known as the ‘SmartPhone Network’, Airtel allows its customers to use their mobile phones and numbers to serve as E-wallets. Their customers can pay bills, send money back and forth to their bank accounts and third party apps, borrow, and save electronic money. Additionally, they have a unique feature to allow saving money via cooperative groups.

Airtel is a key contributor to the mobile money market in Tanzania and has existing interoperability with competitors in the industry, such as Tigo and Vodacom.