Tanzania and Its Call for Digital Currency 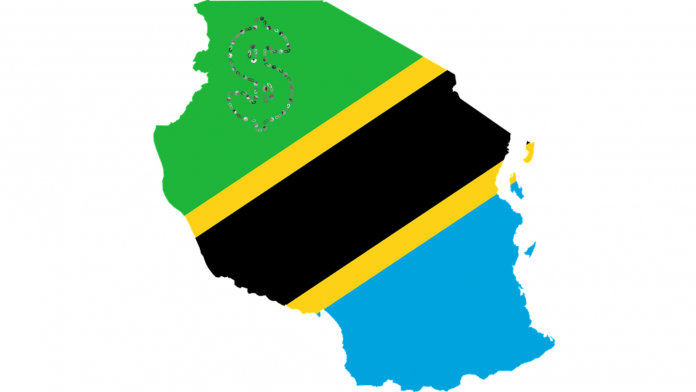 Remember Tanzania’s central bank outlawed crypto-currency in November 2019, stating it was unlawful under Tanzanian law. In recent months the central bank has indicated that it is preparing for a reversal of the ban on crypto-currencies in response to President Samia Suluhu Hassan’s directive. He indicated that the moratorium it placed may be lifted in the near future.

Many people have spoken a great deal about crypto throughout the years, both positive and negative, over many platforms. Some governments have prohibited it, arguing that it is illegal and unenforceable under local law. It is becoming a lively reality now that Tanzania’s president has recognized digital money as legal tender used in the country and has given the Central Bank incentives to pursue this goal. She is fully aware that many countries across the world have yet to adopt or employ digital money, but she believes the currency has a bright future. Stating that it would help solve the diverse monetary issues, help bank the unbanked, and has also found use in other industries like gaming and entertainment and arts.

Tanzania and the Future of Digital Currency

It’s worth remembering that digital money holds a lot of promise, especially now that Tanzanian President Samia Suluhu Hassan has declared it legal tender. How promising? As the world continues to develop innovation around payments and financial transactions, crypto currencies become an increasingly important part of the landscape. Hassan believes the Central Bank should be open to the concept of accepting digital money.

Acting under the directive of the president, the Tanzania Central Bank is making moves to integrate the country’s CBDC according to Reuters. This invariably would mean that the central bank would be reversing its ban on trading and usage of crypto-currency in the country placed way back as November 2019. The Tanzanian President also remarked on the rising popularity of cryptocurrency and blockchain, urging the Bank of Tanzania to be prepared for such developments. “Many nations throughout the world have not embraced or begun to use these currencies. I would encourage the central bank to begin addressing such concerns. Simply be ready,” Hassan said in a statement.

The move towards crypto currencies is seen by the Tanzania Banker Association as one that could help revamp an economy still heavily reliant on cash. According to Abdulmajid Nsekel, Managing Director at CRDB Bank, it was important for the Central Bank to be open to the crypto industry. Nsekel notes, “the most challenging element for regulators is to be caught by surprise by innovations.”

While the Tanzanian central bank is preparing to implement the President’s directive, it is still unclear which currency or currencies the Bank of Tanzania will adopt or whether it will issue a central bank digital currency (CBDC) of its own.

Jeff Denis opined that “knowledge on cryptocurrency and blockchain should begin with the Central Bank and be transmitted down to citizens who are traders. It is a decentralized financial system that employs technology that is far beyond Tanzania’s capabilities.” He also suggested that the government should first spend money on hiring experts to lead and oversee the process.

The adoption of digital currency as a legal tender has a lot of interesting implications. There are many things that should be considered by any country before making the decision. The reality is that crypto currencies are extremely volatile and difficult to manage and even attempting to do so is an expensive proposition. Without a doubt, the crypto currency market is massive. For Tanzania to adopt a digital currency, it must carefully consider how it will affect both the market as a whole and the consumer in specific. The crypto currency market is still very much without regulation and the regulatory systems considered should attempt to balance the elements. As much as Tanzania wishes to adopt digital money as a legal tender, it should be careful to consider these factors.

The economic impact of crypto currencies and the technological innovation that it offers are obviously undeniable. The underlying technology of blockchain has possible applications in  banking, finance, digital art (NFTs), internet of things, database technology, and many others. It is obvious that the African countries that take a pioneering role in the adoption and creation of leading CBDC would definitely stand to gain the most in the dividends that come with it. From the strategic partnership that Ethiopia formed with Cardano(ADA), to the recent installation of Bitcoin ATMs in South Africa; Tanzania would definitely want to claim its place in the ongoing tussle for supremacy in the world digital currency.