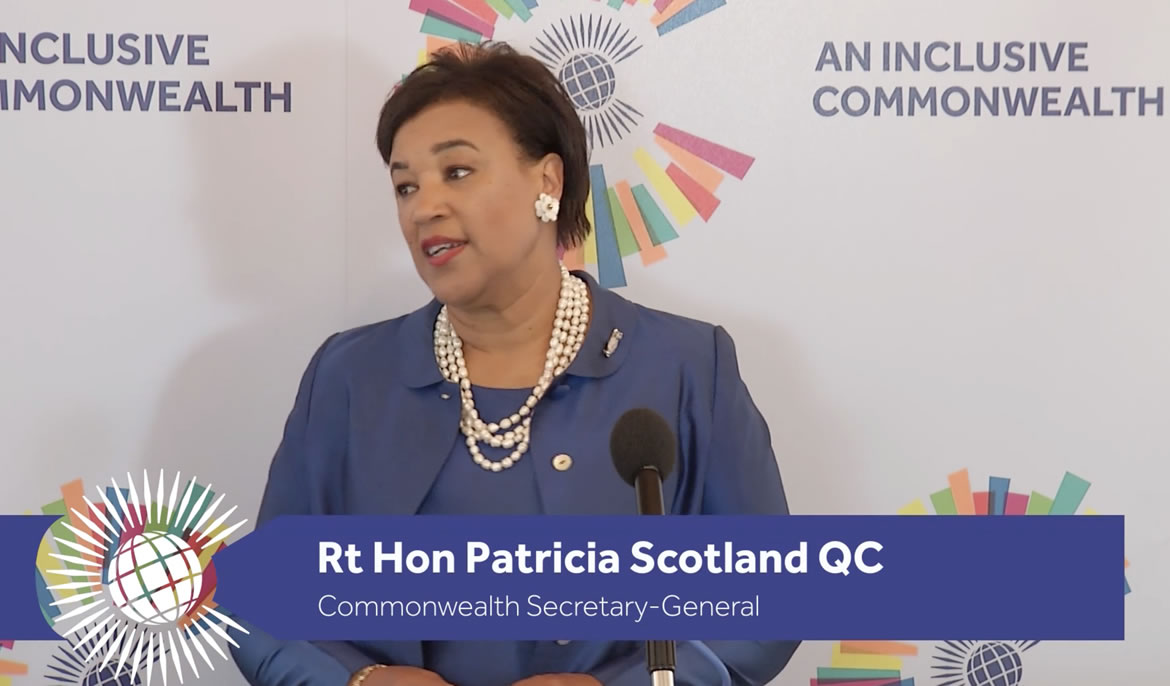 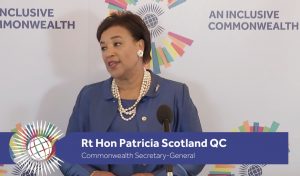 Common Wealth Secretary-General Patricia Scotland will arrive in Tanzania tomorrow for a three-day official visit to give a statement to the government officials on the reform made by the Commonwealth secretariat.

Speaking to journalists in Dar es Salaam today, the Permanent Secretary at the Ministry of Foreign Affairs and International Relations, Dr Aziz Mlima said the reform aimed at strengthening the work of the secretariat to the member states.

He said the reform includes the reduction of number of Directors from 12 to 6 as by so doing, they will cut coast of three million pounds annually.

Others are, establishing five Senior Official positions from the geographical areas like Africa, Europe, USA, Caribbean, Asia and South Pacific to fill the gap of directors.

Dr Mlima mentioned that on 11th August, 2017, the Secretary-General will meet President John Magufuli at the State House to inform him about the reform.

Adding that, Scotland will as well visit Minister of Education, Science and Technology Prof Joyce Ndalichako and January Makamba, Minister of State at Vice President’s Office, Union and Environment.

Together with that, Dr Mlima said on Saturday Scotland will leave Tanzania for Mozambique.